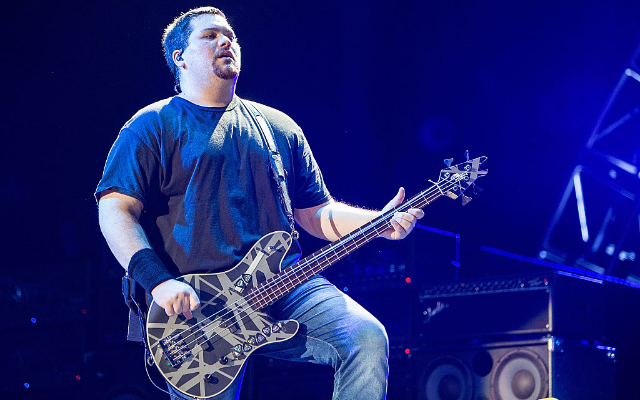 Wolfgang Van Halen is not ok on the one-year-anniversary of his dad’s death.

Eddie Van Halen’s son wrote a touching tribute to his dad today saying,  “You fought so hard for so long, but you were still taken away. It’s just so unfair.  I’m not ok. I don’t think I’ll ever be ok. There’s so much I wish I could show you. So many things I wish I could share with you. I wish I could laugh with you again. I wish I could hug you again. I miss you so much it hurts. I’m trying to do my best here without you, but it’s really f–king hard. I hope you’re still proud. I love you with all of my heart, Pop. Watch over me.”

The legendary Van Halen guitarist died at the age of 65 after a long battle with throat cancer.

3 days ago
Connect With Us Listen To Us On