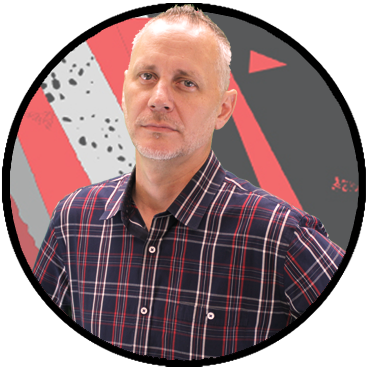 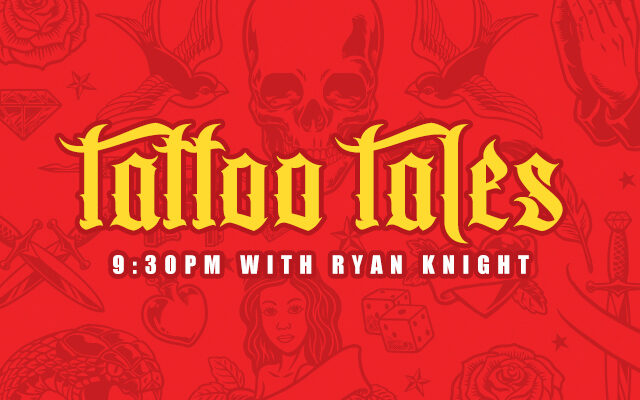 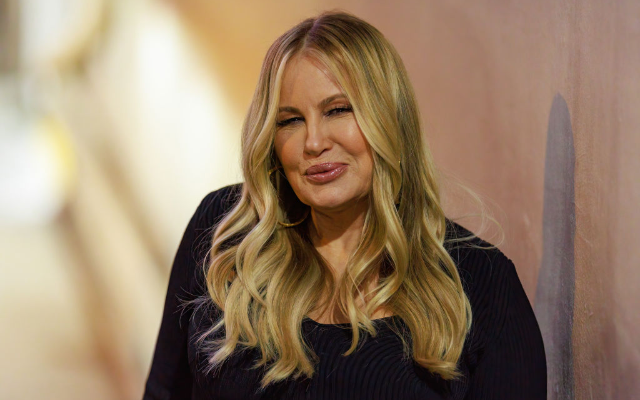 Jennifer Coolidge Slept with 200 Men Thanks to “American Pie”?

View More Ryan Knight
Ryan Knight was born in California and moved to the South in 2002 to continue his radio career. His passion for music started at a very young age, he started in radio at a ripe old age of 13 years old. 28+ years later here he is, living the dream at FOX 102.3. Some would say Ryan is a fun loving guy, rumor has it he drinks on the job but HR has yet to catch him. Ryan says working for FOX 102.3 is truly an honor for him because he grew up listening to artists like Offspring, Eagles, Def Leppard, Ugly Kid Joe, AC/DC, FFDP, White Zombie…and the list goes on and on and on.
His hobbies include eating a good steak? (How is that a hobby?…well he says it is.), drinking beer, camping, shooting guns, visiting strip clubs, boating on Lake Murray, doing patriotic things and helping non profits.
He doesn’t have much of a social media presence, he only has a Facebook page because he hates all social media’s. He had a Myspace page at one point, but he can’t remember his password so his friends convinced him to get a Facebook page. Some would say he’s too lazy to learn any other social media platforms and all honesty I think he wants Facebook to disappear by an EMP. He said the world would be a better place if all the social media’s went away. The only reason why he has a Facebook page is so he can post pictures of himself eating steaks, shooting guns, drinking beer and hanging out on Lake Murray.