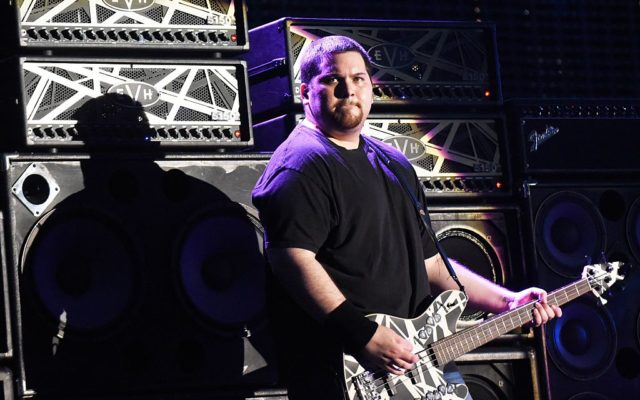 Wolfgang Van Halen is his own person and he is not afraid to show it.

In a recent online interaction Wolfgang responded to a fan who thinks he should be covering his dad, Eddie, in concert.
The fan wrote on social media, “Wolfie, I like your stuff. I just think the time to honor Dad is now. You’ve already shown you can stand on your own!”

In response, Wolfgang wrote “I honor my dad by existing and doing what I do every day. I’m not f**kin’ playing ‘Panama’ for you guys.”
Do you think Wolfgang Van Halen should cover some of his dad’s music? We feel him on this one…

*Plays in own band without covering VH*
“Yo, why isn’t he riding his daddy’s coattails??”

Do you think he has earned the right to focus on his own music only?