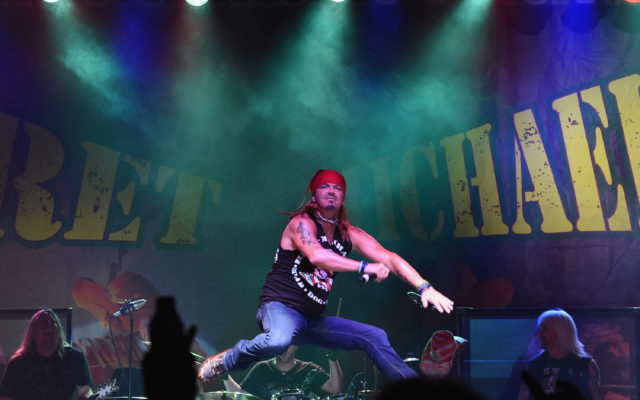 YouGov.com took a poll to see which decade had the best music. And usually polls get like 17 responses and then they ship out the info as if it was fact, rather than just answers from 17 of their closest friends and family members. But this poll had around 23,000 people (people are passionate about their taste in music), and here are the results:

Want to get even more in depth?! Head to YouGov.com to see the results broken down by age, gender, region, politics and income level.