Update Woodstock 50 is Schrodinger’s Concert…As it is cancelled and not?

It’s been rumored for weeks, but now it’s official – the Woodstock 50th Anniversary Festival has been cancelled.

On Monday the promoters officially announced the ‘difficult’ decision, citing issues with permits, financing, and safety.

The three-day festival in Watkins Glen, New York had already booked acts like Jay-Z, The Killers, and Imagine Dragons, along with original Woodstock performers like Dead and Co, Sanatana, and John Fogerty.

Why do Woodstock anniversaries always seem to be snakebit?

Now the promoter of Woodstock 50 insists the festival is still a go, despite reports earlier this week that the 50th anniversary celebration had been cancelled.

But promoter Michael Lang, who also promoted the original 1969 Woodstock, says they’re going forward with the festival anyway, posting to Facebook “The bottom line is, there is going to be a Woodstock 50th Anniversary Festival, as there must be, and it’s going to be a blast!”

The festival is scheduled for Aug. 16-18th in Watkins Glen, NY.  Some of the artists announced include headliners Jay-Z, The Killers, and Imagine Dragons, along with artists from the original Woodstock like Dead and Co, Sanatana, and John Fogerty.

Is this starting to sound like another ‘Fyre Festival’ situation to you? 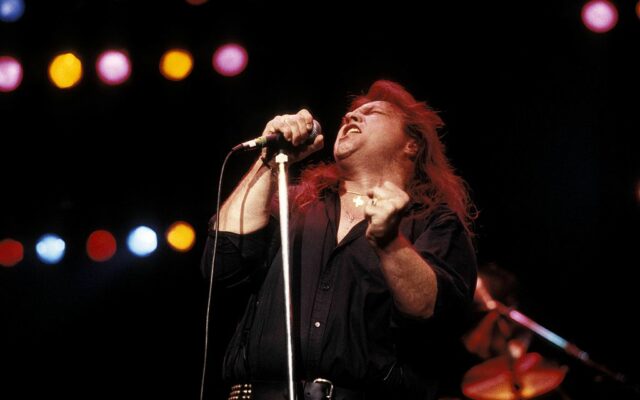