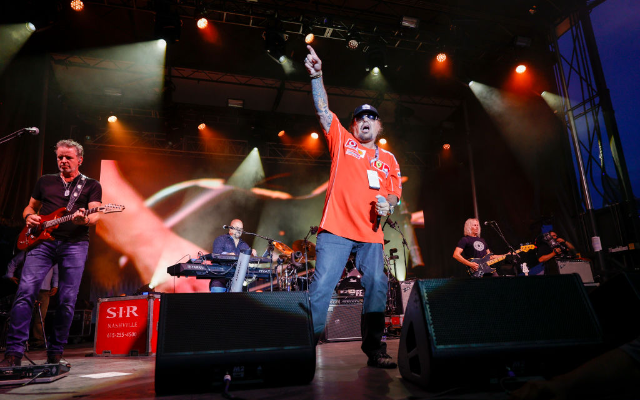 Vince Neil was taken to a hospital after breaking his ribs on Friday.

Neil was performing a solo show in Tennessee when he fell and broke his ribs.

While he wanted to continue the show, he had a difficult time breathing and had to back away.

The lead guitarist in the band took over vocals as Neil was rushed to the hospital.

Have you ever seen a performer get hurt at a concert?