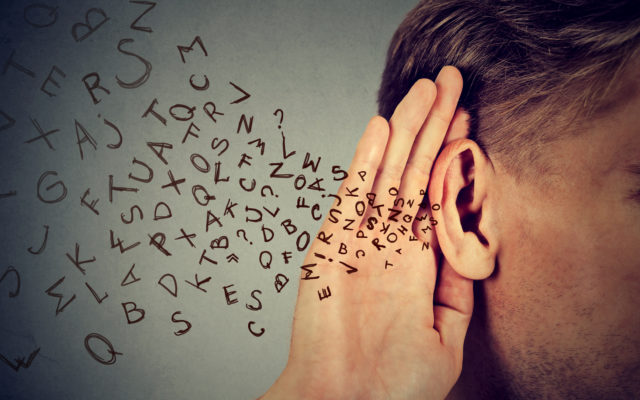 “Quid pro quo” tops this year’s “List of Words Banished from the Queen’s English for Misuse, Overuse and General Uselessness.”
The Latin phrase, which found new popularity after President Trump used it a number of times, is among more than a dozen banned words and phrases on the 45th annual list, which is compiled by Lake Superior State University. “No quid pro quo was offered during the creation of this meticulously curated list of words,” says university president Rodney Hanley.
Other overused words making the list are “totes,” slang for totally; “jelly,” which is short for jealous; “artisanal,” “influencer,” “vibe,” “mouthfeel,” “literally” and “curated.” Among this year’s banned phrases are “I mean,” “OK, boomer” and “living my best life.”