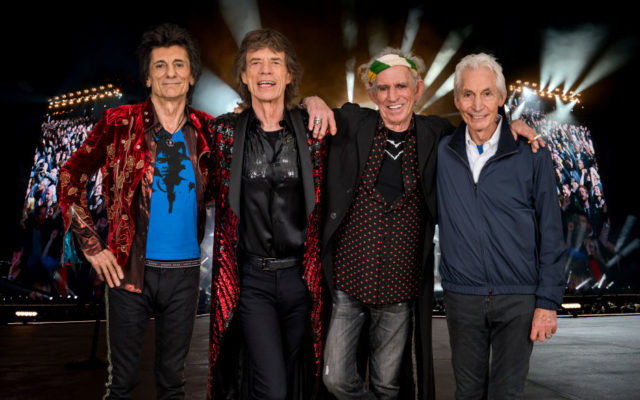 The Rolling Stones‘ upcoming 40th anniversary reissue of Tattoo You will include some new material… sort of.

The set will include nine previously unreleased songs – all of which were recorded during the original Tattoo You sessions, but completed this year with new vocal and guitar tracks. The new tunes include covers of Dobie Gray’s “Drift Away” and Jimmy Reed’s “Shame, Shame, Shame”, as well as a reggae-influenced version of “Start Me Up”.

The super deluxe edition will also include the live album Still Life: Wembley Stadium 1982. The Tattoo You 40th Anniversary edition will be out Oct. 22nd.

TATTOO YOU — 40TH ANNIVERSARY EDITION 🖤
A whole new experience…9 new unheard tracks (including ‘Living In The Heart Of Love’ you can hear now) alongside an all-new 2021 remaster of the album & Stones infamous Wembley Stadium ‘82 live show. Pre-order: https://t.co/DjBFbf0Oao pic.twitter.com/fXiJ5TmNGG

What’s the best ‘era’ of the Rolling Stones?