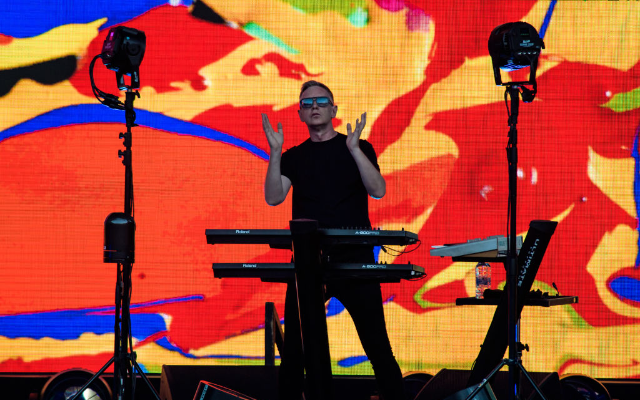 Two deaths to report from the rock world this morning:

Depeche Mode announced that keyboardist and founding member Andy Fletcher passed away.  He was 60 years old.  There are no further details yet.

The band said, quote, “Fletch had a true heart of gold and was always there when you needed support, a lively conversation, a good laugh, or a cold pint.

“Our hearts are with his family, and we ask that you keep them in your thoughts and respect their privacy in this difficult time.”

YES drummer Alan White has also died, after what the band called a “short illness”.  He was 72.  They said Alan was looking forward to the upcoming tour celebrating the 50th anniversary of their “Close to the Edge” album.

In addition to his duties with Yes, White also played on JOHN LENNON’s “Imagine”, and the GEORGE HARRISON album, “All Things Must Pass”.