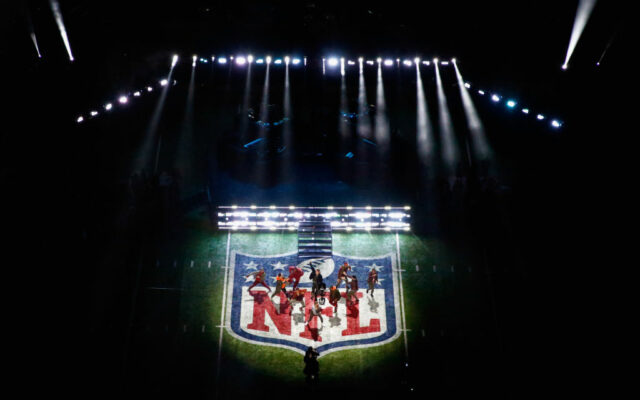 “Pepsi” renewed its partnership with the NFL, but after a decade, they are officially out as the title sponsor of the halftime show.

Tracie Rodburg, the NFL’s Senior Vice President Of Sponsorship Management said, “Our priorities and their priorities have evolved, and we wanted to make sure that as we continue this partnership that we’re all working toward the same goal.”

No word yet as to who will bid for the new rights, but the last deal was reportedly worth $2 billion over 10 years.

After 10 years of iconic Pepsi Super Bowl Halftime Show performances, we have decided it’s time to pass the mic. 🎤  Thank you to the amazing artists and fans who helped us create some incredible moments along the way. 👏 Now on to the next stage… 👀