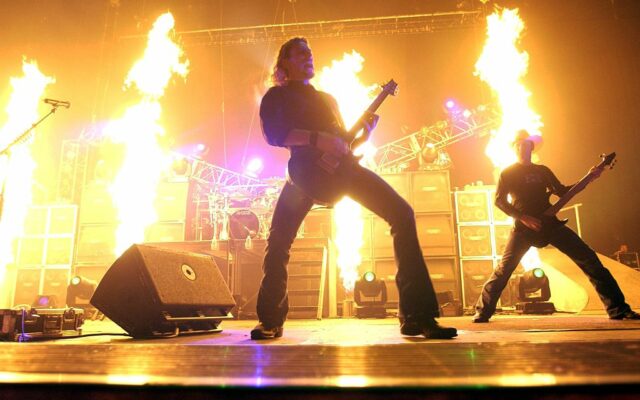 Nickelback is teasing a new song, and the Internet is paying attention.

The band shared ten seconds of new music, which at first listen sounds like it could be the heaviest song they’ve ever written.  Twitter went nuts with comments including, “Nickelback sounding heavier than Architects was not on my 2022 bingo card” and “100% here for a wall of death at a Nickelback show.”

Do you think Nickelback is going heavy-metal? Are you here for it? Twitter has already volunteered to re-design their logo…