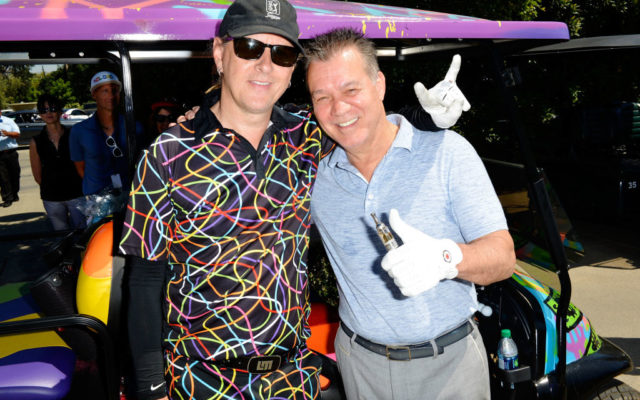 Talking with Guitar World, Cantrell said that two guitars Van Halen gave him while the bands were touring together  “mean the world” to him.  While Cantrell revealed that one of those guitars was stolen, he said that he “just got it back a few years ago.”

“A couple of AIC fans and collectors tracked it down and tried to do a sting on this kid who had it and was trying to sell it,” Cantrell said.

Have you ever been able to recover something stolen from you? If we had one of Jerry’s Gibson‘s it’d be on lockdown…

If we had one of Eddie’s, we’d need to rent space at Fort Knox!

Have you checked out the Jerry Cantrell "Wino" Les Paul Custom in Wine Red? Head to https://t.co/0dbyhfZMVf to learn more! #gibson #gibsoncustom pic.twitter.com/QBHTyGL8oX