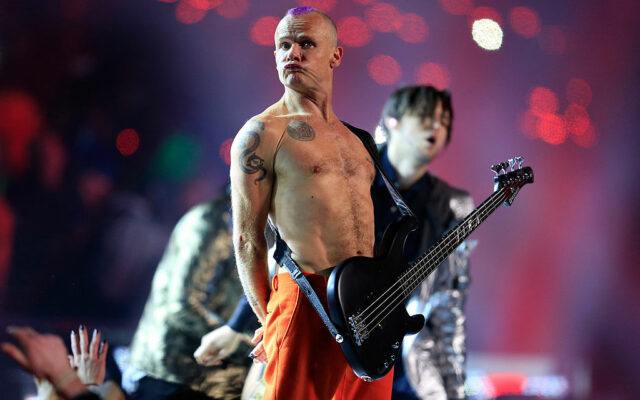 Red Hot Chili Pepper’s Flea does not like taking pics with fans. Why? Because he says it feels like a “transaction.”

A fan shared vid of him meeting Anthony Keidis before a show on Twitter. He wrote, “Flea and (Anthony), thank you for being so kind and genuine while meeting us, you both are such rays of sunshine. You didn’t have to stop and chat but you did and I hope you know that you really impacted our lives.”

Another fan commented saying it was rare to see RHCP interacting with fans. The original poster explained that “​​perhaps he just felt comfortable in that moment, none of my friends nor I asked for a photo or autograph or anything we just talked so maybe that had to do with his interaction with us”.

Well Flea saw this response and confirmed the theory in quote tweet where he wrote, “it’s because you all generated a kind and gentle light, and you didn’t ask for a picture. We are always down to talk and chat, asking for a photo ruins it instantly.”

There’s is nothing wrong with it. But it ruins having actual conversation. It is a transaction https://t.co/4LaArYi0rV