First Look at GOT

The Quickest “Game of Thrones” Clip Played During the Golden Globes

HBO ran a commercial during Sunday night’s Golden Globe Awards. While highlighting their shows for 2019, a quick clip of the final season of Game of Thrones popped up.

In the clip, Daenerys arrives in Winterfell. Sansa Stark and Jon Show welcomed her. Sansa says to Daenerys, “Winterfell is yours, your grace.” Those few seconds will be all GOT fans have to live on for a few months I’m assuming. HBO has been very hush hush about this season so far.

I know GoT will arrive in April, but no one has an exact date yet. Regardless, I have my bottle of GOT wine waiting for the last episode. Who will win the Game of Thrones? Only time will tell…

Florida Should Be Renamed The Snake State 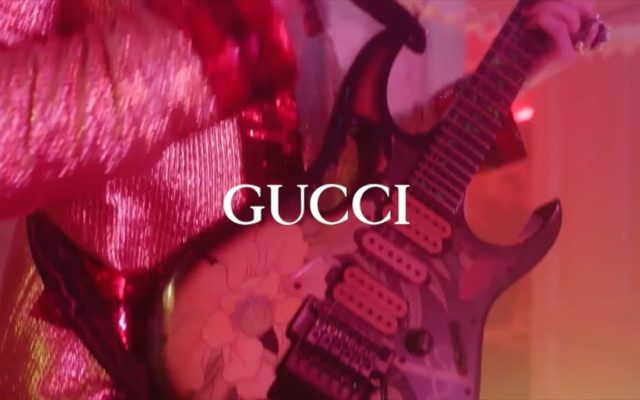 Who is Mrs. Smith?

Pop Life…Five Things To Do In The Soda City