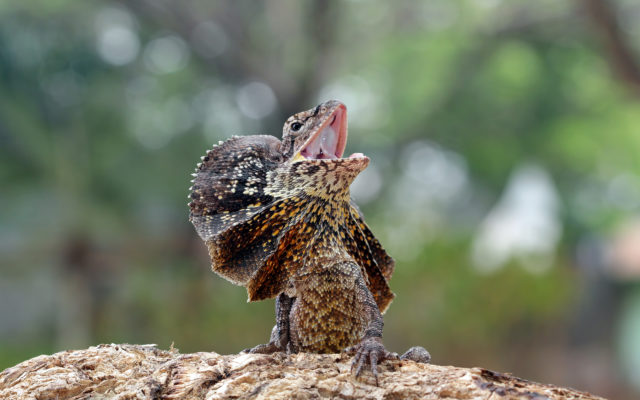 You’d think Florida already had enough reptiles running around, but a local man has been convicted of smuggling in lizards from the Philippines.
44-year-old Akbar Akram pleaded guilty this week to charges of wildlife trafficking. He’s accused of smuggling water monitor lizards, which he wrapped inside socks and hid inside electronic equipment shipped from the Philippines to the U.S.
Prosecutors say the forbidden lizards were then sold to clients in Colorado, Connecticut, and Massachusetts.
By the way, my new band Forbidden Lizards is playing tonight at The Senate… 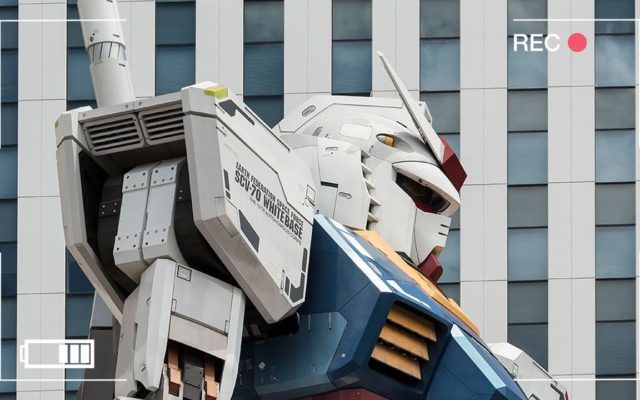