Bob Dylan Is Accused of Sexually Abusing a Minor, 56 Years Ago 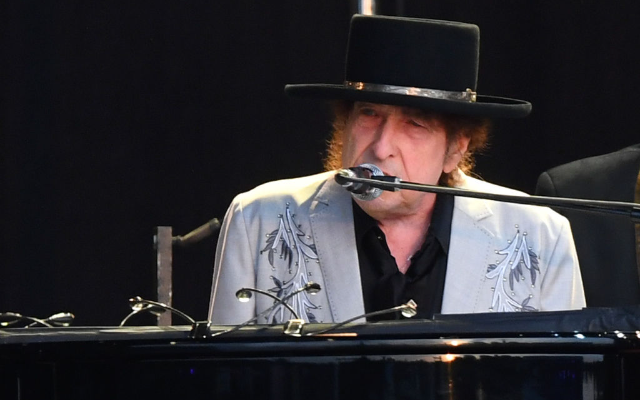 Bob Dylan is being sued by a woman who claims he sexually abused her when she was 12 years old . . . 56 years ago.

The woman, who is identified only as “J.C.”, says Dylan befriended and groomed her in April and May of 1965 . . . before giving her drugs and alcohol and molesting her multiple times. She says he also threatened her with physical violence, and his behavior left her, quote, “emotionally scarred and psychologically damaged to this day.”

J.C. is accusing Dylan of, quote, “assault, battery, false imprisonment, and infliction of emotional distress”, and she wants unspecified damages. Bob’s lawyer says her claim is, quote, “untrue and will be vigorously defended.”

We’re Going To Start With Some Optimism

Have You Bought Chicken in the Past Decade? You Might Be Entitled to a Class-Action Settlement

“Rolling Stone” Updated Their “Greatest Songs of All Time” List

4 days ago
Connect With Us Listen To Us On