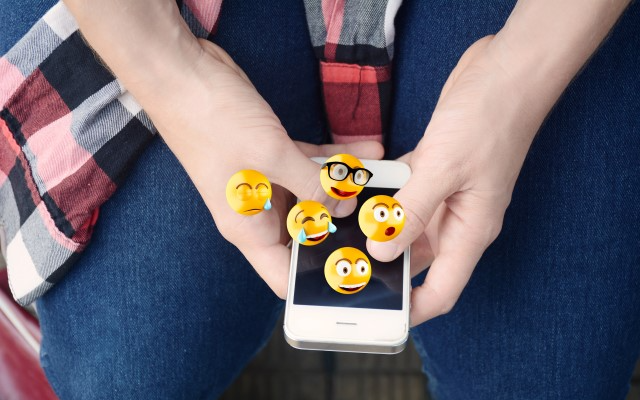 This Sunday is World Emoji Day, and it looks like dozens of NEW emojis might be on the way soon. The site Emojipedia says 31 new emojis could be approved in September and hit phones next year.  That’s actually NOT a lot.  121 were added in the last update, and 217 the time before that.  Here are a few highlights from the new list . . .

1.  A “Pink Heart” emoji.  There’s already a pink double-heart.  But people have been asking for a normal one too.  A “Blue Heart” and “Grey Heart” are also on the list.

3.  A “Shaking Face” emoji.  It’s supposed to mean you’re shocked by something.

4.  A “Wireless” or Wi-Fi emoji.  We’re a little surprised that one doesn’t exist yet.