Just The Tip Tuesday: When Are Oysters The Best? 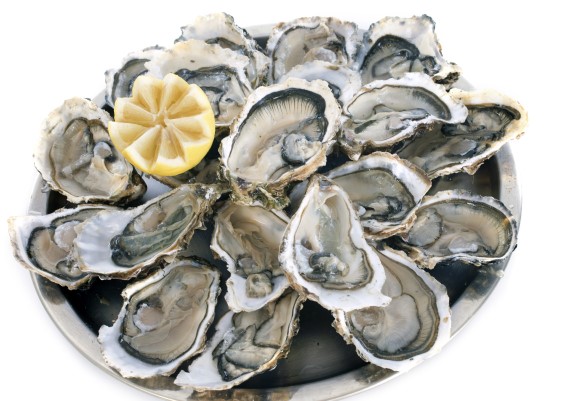 I’ve had oysters one time like two years ago and only because my friend made them. But these tips aren’t just for me; they’re here to help you as well! And today, as we enter the second week of September, we learn that oysters are best in months that have an R in them (September through April…go ‘head, I’ll give you a minute to go through the months).

This theory originally when oysters were caught in the wild, not farmed, because:

So now we have this saying that oysters are best in months that have an R, however, this is just a general rule of thumb (where did that saying coming from? Ahhh, another google search). The good news is that you’re not able to test this theory until May 2021, so as far as you know, I’m right.