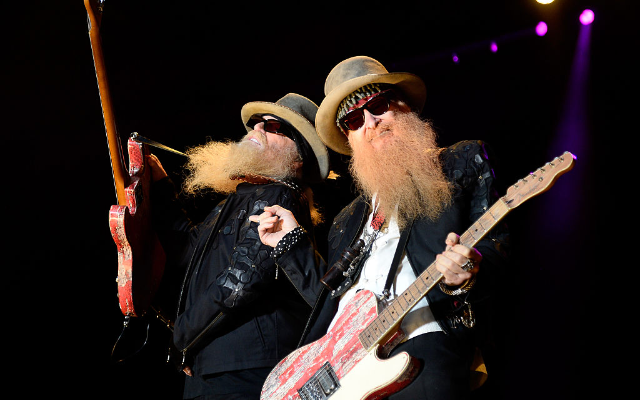 ZZ Top is going to continue to tour following the death of Dusty Hill. Elwood Francis, a long-time guitar tech, will be replacing Hill and as luck would have it, he has a pretty epic beard.

Frontman Billy Gibbons explained, “When the lockdown was imminent, we all gathered for a band meeting, before things got too fierce. And I said, ‘Dusty, it looks like we’re not going to be able to go do much or go anywhere. What do you plan to do?’ And he said, ‘Well, I’ll tell you what I’m not going to do. And that’s cut the lawn. I’m not going to cut the grass.’”

I like the idea of a guy like Elwood Francis just doing his job for 20 years keeping Dusty's bass rig and such and then tragedy strikes and he has to do the job and by God he just gets up there and does it. pic.twitter.com/pt9wBrrrwp

The band says Hill, who passed away this week, wanted them to go on without him.

Would you go see ZZ Top with their new bassist or are they a band that needs all the original members?

20 hours ago
Connect With Us Listen To Us On