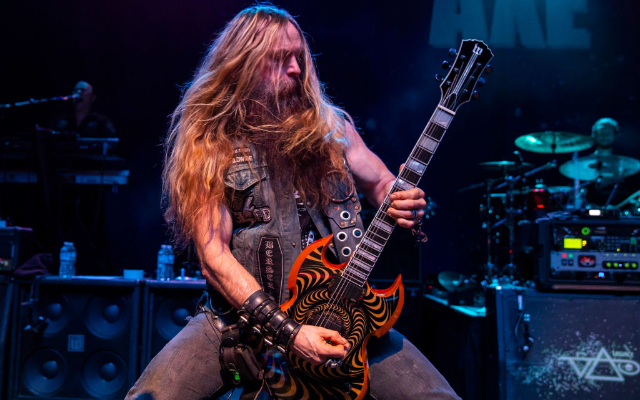 Just like the rest of us, Zakk Wylde wants to see a Black Sabbath reunion – and he’s got an idea for how to pull it off.

In an interview with Classic Rock magazine, Wylde said the original Sabbath lineup can never tour again for contractual reasons – but Wylde has a plan anyway.

That plan?  Recruit Ozzy Osbourne to join his Sabbath tribute band Zakk Sabbath.  After Ozzy is on board, he’ll reach out to Geezer Butler, then Tony Iommi. Wylde explains:

He says it’s a “genius” idea that could happen “if those guys run short of money”.

Do you think we’ll ever see a Sabbath reunion?  Who are some other bands you’re hoping will reunite one day?