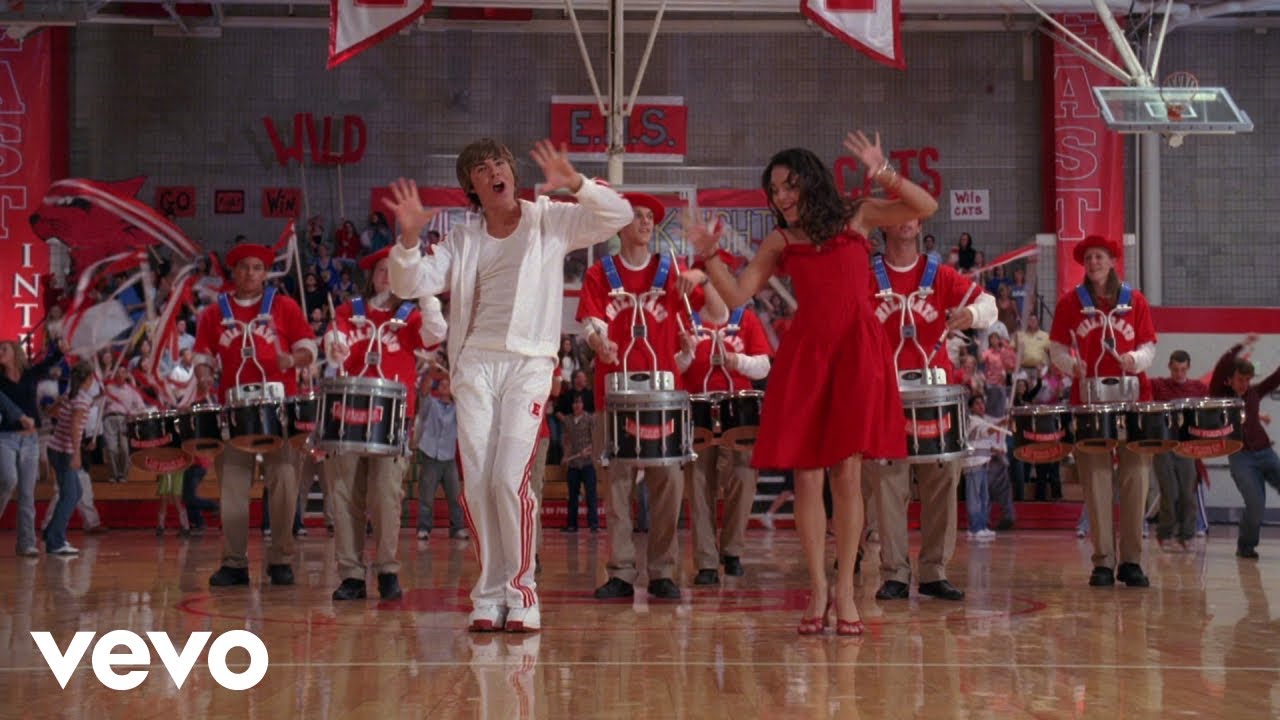 ABC’s upcoming Disney Family Singalong just got a lot more star power. It was announced Monday that Ariana Grande, Demi Lovato, Josh Groban, Tori Kelly, Elle Fanning, and Darren Criss are among the new names who were just added to the lineup for the one-hour special. While most performers’ song selections have yet to be revealed, Grande will reportedly sing “I Won’t Say I’m In Love” from Hercules.

In addition, the original cast of High School Musical will reunite virtually to perform that show’s fan-favorite song, “We’re All in This Together.” HSM director Kenny Ortega told Deadline that after most of the original cast–including Vanessa Hudgens, Ashley Tisdale, Corbin Bleu, and Monique Coleman–signed on for the special, star Zac Efron then jumped on board as well. “We couldn’t reach Zac until late but when we did, he immediately jumped in, of course,” Ortega said.

We’re Going To Start With Some Optimism

Have You Bought Chicken in the Past Decade? You Might Be Entitled to a Class-Action Settlement

“Rolling Stone” Updated Their “Greatest Songs of All Time” List

4 days ago
Connect With Us Listen To Us On