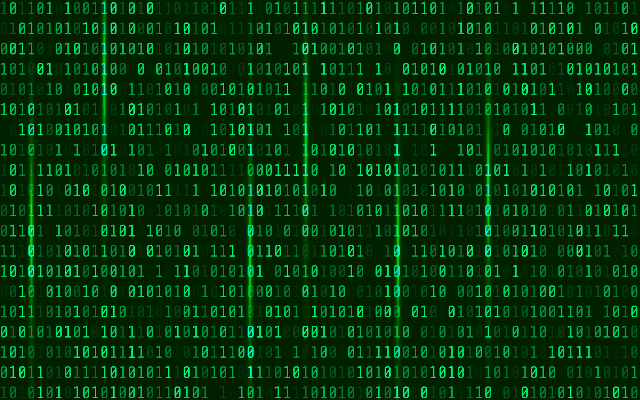 When you watch “Venom: Let There Be Carnage”, you might notice helicopters flying in the sky in a few scenes.  Those are actually from the set of “The Matrix Resurrections”.

So does that mean Venom exists in the “Matrix” universe?  Not exactly . . . the two movies were both filming in the same area in San Francisco.  So those helicopters got into “Venom” by accident . . . but they decided to just leave them in.

“Lots of stuff impacted filming. A lot of our driving shots went away because ‘The Matrix’ controlled all of downtown. We ended up moving a stunt up onto the top of the parking garage because we couldn’t get to the areas we wanted . . . if we would’ve been there first, it probably would’ve gone the other way.”