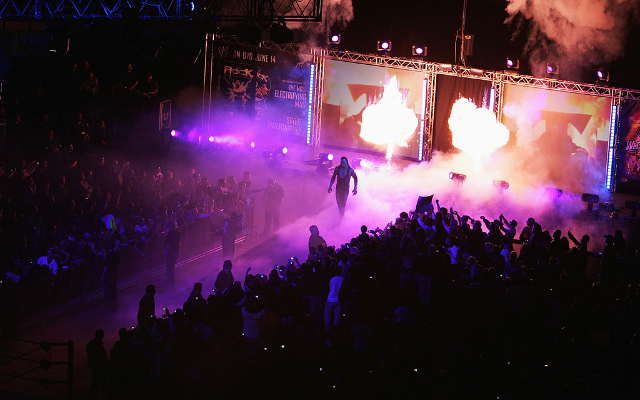 The WWE’s blurred line between reality and fiction is about to become smudged beyond recognition.

The wrestling giant has teamed with Netflix to produce an interactive horror movie that stars some of the organization’s more popular Superstars. The flick, “Escape the Undertaker,” will star the title’s namesake, along with the WWE’s “New Day Group” — Big E, Xavier Woods and Kofi Kingston, Netflix revealed on Tuesday.

It will follow the trio as they visit the Undertaker’s mansion, which they quickly discover is “an extreme haunted house, packed to the brim with supernatural challenges,” according to the film’s plot summary. Viewers will be given an opportunity to weigh in on the group’s fate, per the streaming giant.

“Escape the Undertaker” is set to debut on October 5th.

More about:
netflix
the undertaker
WWE 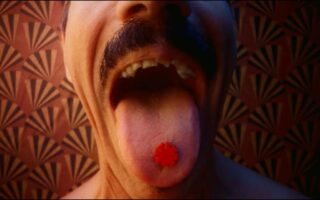 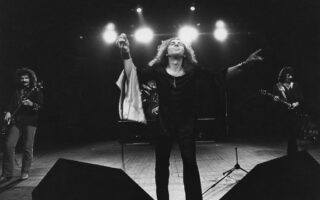