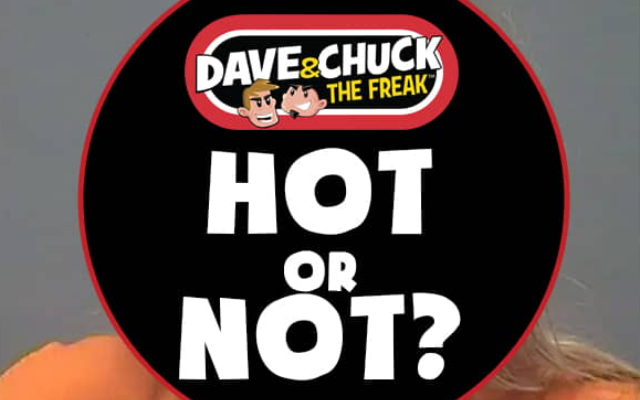 An Ohio woman was spotted speeding down the road with a headlight out, nearly hitting the curb several times by a police officer.

The officer started a traffic stop and pulled the woman over. When they approached the vehicle the woman began yelling at him.  After he told her why she was pulled over she punched him in the chest through the window.

The officer radioed for backup and the few more officers attempted to arrest the woman. When they tried to remove her from the vehicle she kicked an officer in the thigh and groin.

The officers were eventually able to get her into the squad car and taken to jail.  She was charged with felony assault on a police officer, resisting arrest and driving with a suspended/revoked license.