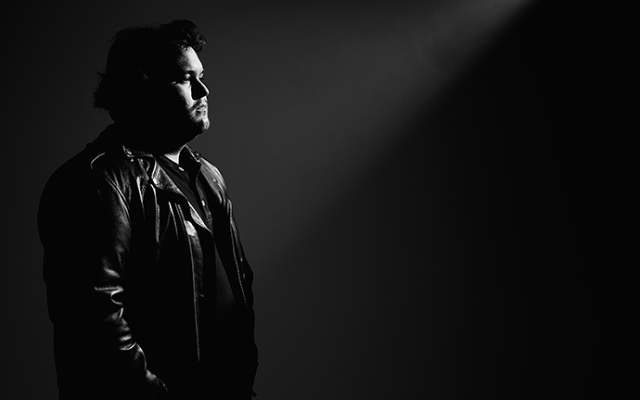 Van Halen “sprained the F–K” out of his ankle today when he took a bad step getting off his tour bus. Wolfie will have a walking boot on his left foot for the next four-to-six weeks and will be using Dave Grohl’s famous “throne” tonight for his show in Huntsville, Alabama.

Grohl used the throne after he broke his leg on tour.

Looks like I’m gonna be Dave Grohl-ing it tonight, folks.

Be patient with me haha 🙏

Have you ever been on crutches or in a wheelchair for an important event?

Ate shit walking off the bus this morning and sprained the FUCK outta my ankle.

Now I gotta rock this boot for 4-6 weeks.

Looks like this boot’s gonna get some show experience.