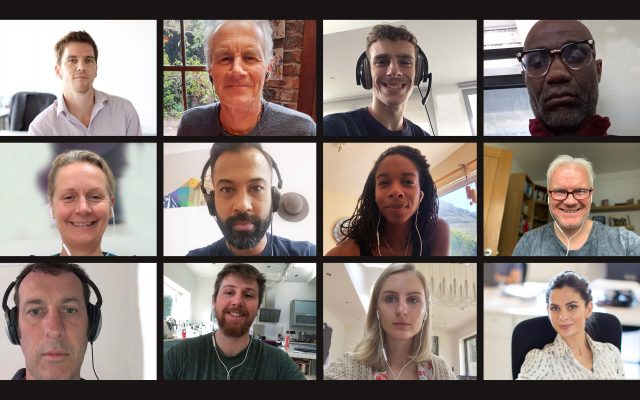 Zoom Fatigue.  We’ve all felt it.  After a day or even a couple of hours of calls.  You’re pretty fried where you probably wouldn’t be with just a phone call.

So what’s the difference?

Professor Jeremy Bailenson from the Stanford Virtual Human Interaction Lab has studied this for a while and has four reasons that these calls make you exhausted.

Research goes on into how to make it better…I have to go…I have another Zoom call.