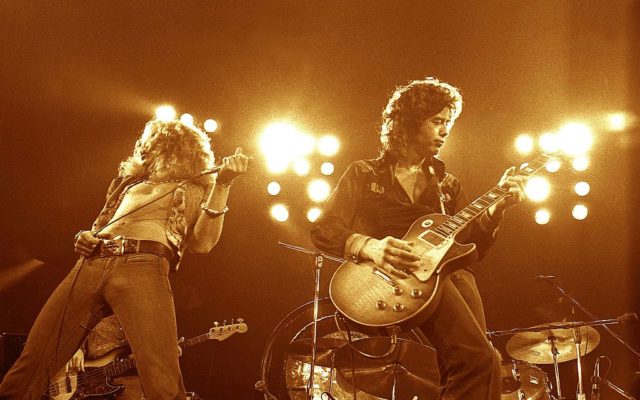 An ‘unprecedented’ look at the rise of Led Zeppelin will make its debut next month.

Becoming Led Zeppelin is the first-ever authorized documentary about the band, made with full participation from surviving band members Robert Plant, Jimmy Page, and John Paul Jones. The film – which includes new interviews and never-before-seen footage of the band’s heyday – will premiere at the Venice International Film Festival in September.

“Master of Puppets” scene from ﻿’Stranger Things’﻿ being turned into Funko Pop! figure