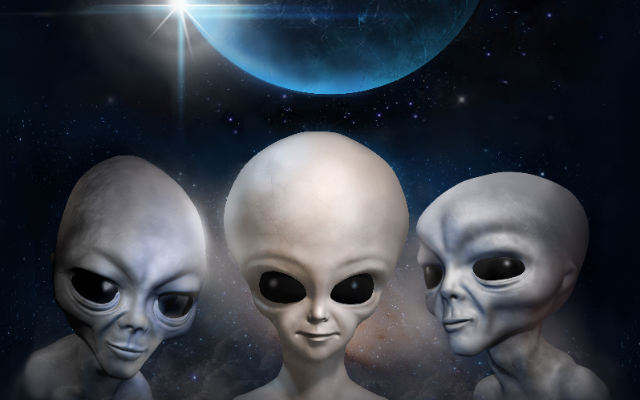 It’s time for “Nerd News,” covering the most important news for your brain. Here’s a quick rundown of this week in science!

1.  If aliens beamed us a signal tomorrow and said hi, how would we respond?  Believe it or not, there’s no real plan for dealing with it in a coordinated way.  So a team in the U.K. is working on new protocols.

The current guidelines for astronomers are basically just three steps:  Verify the signal is real . . . announce it to the world . . . and DON’T respond until there’s international discussion on how to handle it.

2.  In other space news:  SpaceX had its 50th launch of the year on Monday, and landed both boosters in Cape Canaveral, Florida.  It was the first time since 2019 they’ve used their “Falcon Heavy” rocket, the most powerful in the world.

3.  In health news:  Two separate studies identified things that are bad for your heart . . . vaping and being in a stressful marriage.

4.  In animal news:  Forensics experts might be able to pull DNA evidence off cats at crime scenes now . . . crows are even smarter than we thought . . . and spiders have a surprisingly good memory, even with brains the size of poppy seeds.