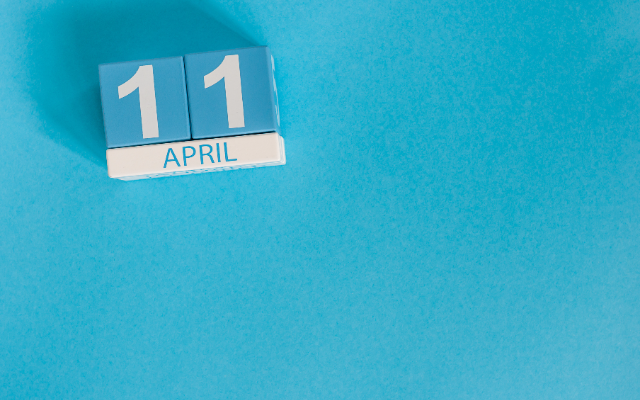 The big one is Easter, which is on the 17th this year!