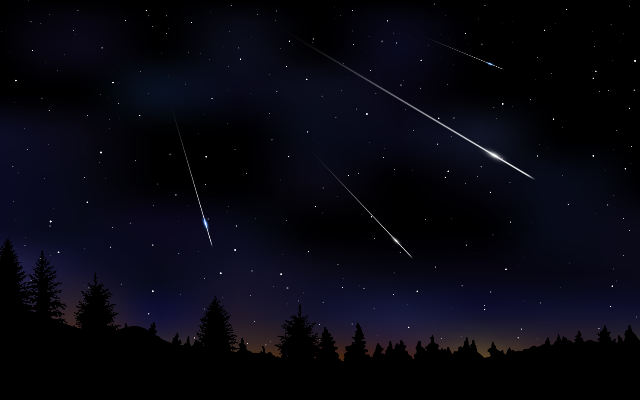 I’m a space nerd. Not that I know things, but I could stare at the night sky forever. And though I’m pretty sure I only ever see planes and a few stars (and sometimes Venus!), I get so excited when I hear about the potential to see extra activity in the sky.

The annual Perseid meteor shower is underway – making for some great stargazing next week. The shower takes place every year between July 17th and August 24th – but will reach its peak on August 11-13th, with up to 50 meteors visible each hour.

The Perseids will be easier to see this year because of a New Moon, which means it won’t be distracting from your view of the shower.  The best time to watch is between midnight and dawn.

Where’s the best place in Columbia to go stargazing? Tweet me @theAmyMCR