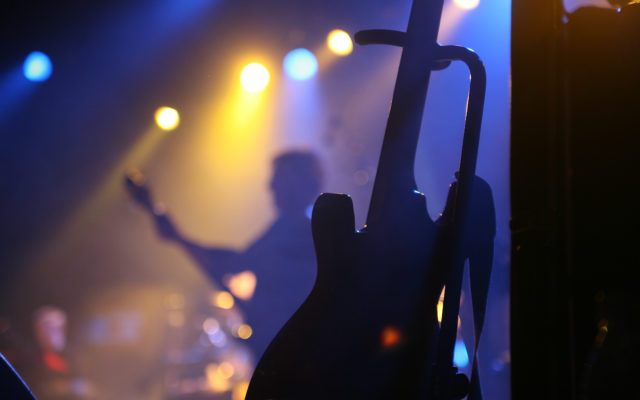 People will pay insane amounts of money for guitars, as long as they were played by someone COOL.  Here’s a list from Loudwire.com of the most expensive guitars of all time:

(This one was auctioned off to raise money for victims of the tsunami in 2004.  It was signed by Sting, Mick Jagger, Keith Richards, Ronnie Wood, Eric Clapton, Brian May, Jimmy Page, and Paul McCartney . . . just to name a few.)

(We should also note that a different website claims another one of Kurt Cobain’s guitars sold for $4.5 million, which would put it second on the list, and push the David Gilmour axe to 3rd.)