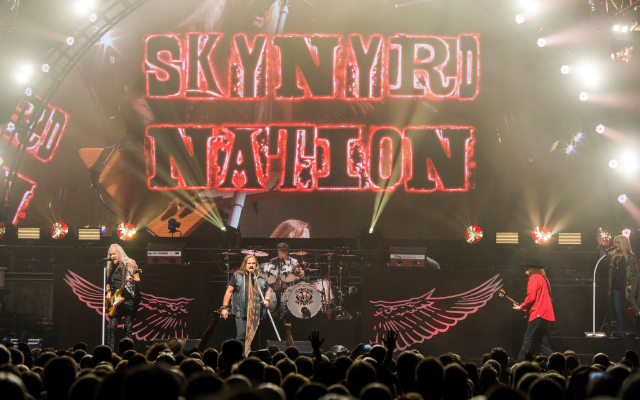 Every Lynyrd Skynyrd fan is going to have to put Jacksonville, Florida on their to-do list.  The childhood home of singer RONNIE VAN ZANT and his brothers is now listed as an Airbnb.

The Van Zant house has a plaque in the front for being an official heritage site.  And if you book it, that’s what you’ll get:  Heritage.  Because they’re restoring it to what it looked like in the ’70s . . . including a vintage 1938 Brunswick pool table and memorabilia.

So don’t expect too many modern amenities . . . with the exception of Wi-Fi.  It sleeps up to six people with 3 bedrooms and one and a half bathrooms . . . and it costs $236 a night.

In a 2018 interview, Johnny said, quote, “That house was our life, that neighborhood was our neighborhood . . . We all learned how to play drums in that house [and] how to swing on the swing-set out there . . . that’s where we learned to sing.”