That is a seriously expensive paper plate

A couple of items belonging to the late Kurt Cobain auctioned off for nearly $100K over the weekend.

The items included a cardigan sweater Cobain wore during a 1993 photo shoot that sold for $75,000.

The other item was a pizza-stained paper plate that Cobain used to write the setlist for a 1990 gig in Washington, D.C.  It sold for a whopping $22,400.

Both items were auctioned off by celebrity auction house Julien’s on Saturday. 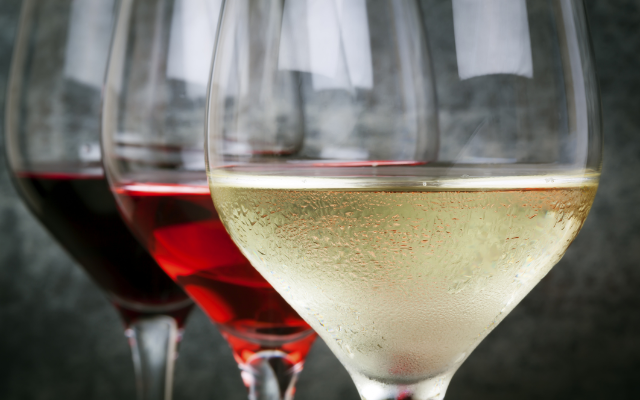 Now The Ultimate Warrior And The Undertaker Have Their Own Wine

1 Officer Indicted In Breonna Taylor Case; Not For Her Death