Stevie Nicks On A Potential Biopic About Her Life: “It Would Be Such A Long Movie… Maybe I’ll Write A Really Fun Book” 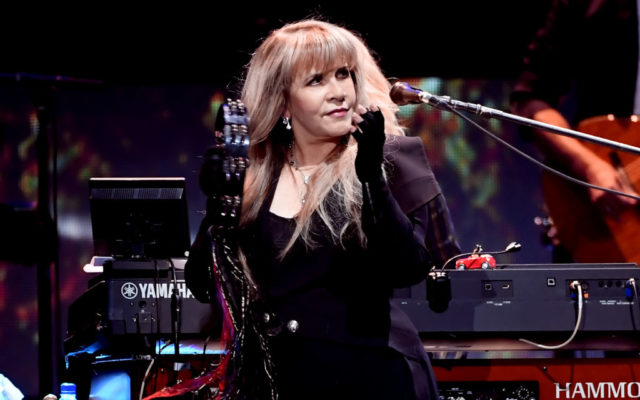 Music biopics are pretty big right now, but could there be one about the life of Stevie Nicks soon?

The Fleetwood Mac member recently talked with Tim McGraw for Apple’s ‘Beyond the Influence’ and said that one movie just may not be enough to cover her life and career. “It would be such a long movie. You know what I mean?,” said Nicks.

“That would be the problem, because what I just told you, I have like thousands of more hours that I could tell you stories that would just make you laugh so hard.” “Maybe I’ll write a really fun book,” Nicks added. “What I wouldn’t put in it, I would very gracefully go over the drugs, because I don’t feel that they defined my life. I managed to save myself.” Would you read a Stevie Nicks autobiography?

.@StevieNicks takes @TheTimMcGraw through her musical influences and shares why she has yet to make a film or write a book about her life.

Should a movie be made about Stevie Nicks and Fleetwood Mac? What other musicians should have movies made about them?