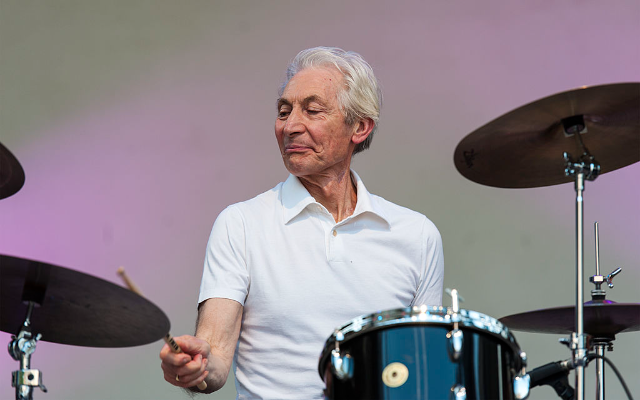 LONDON (AP) — Charlie Watts, the self-effacing and unshakeable Rolling Stones drummer who helped anchor one of rock’s greatest rhythm sections and used his “day job” to support his enduring love of jazz, has died, according to his publicist. He was 80.

Bernard Doherty said Tuesday that Watts “passed away peacefully in a London hospital earlier today surrounded by his family.”

“Charlie was a cherished husband, father and grandfather and also as a member of The Rolling Stones one of the greatest drummers of his generation,” Doherty said.