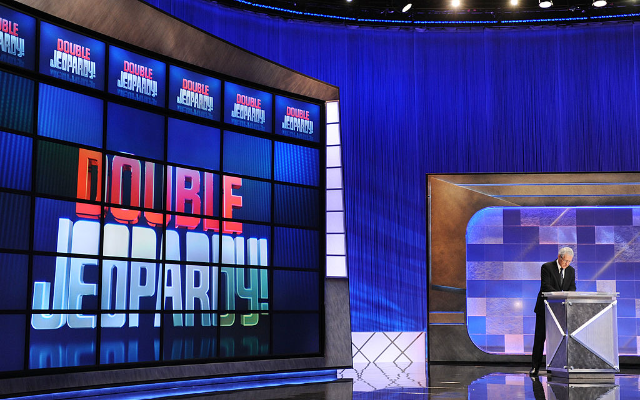 Imagine being a contestant on “Jeopardy!” and being asked a question about your favorite rock band.  All of your life’s dedicated work as a fan has led you to this moment. Here are some questions that have been featured on the show . . . let’s see if you can get them right:

1.  In 2013, this “Enter Sandman” metal band became the first to perform on all seven continents when it played at an Antarctic base . . .

3.  An official PEARL JAM website informs us this singer likes card tricks and the Chicago Bulls . . .

Who is EDDIE VEDDER.

4.  Despite losing an arm, Rick Allen continues to drum for this hard rock group . . .

Who is DEF LEPPARD.

What is “Young Frankenstein”.

7.  Gene Simmons says it takes him two hours to get into his makeup for this band . . . he said Paul Stanley takes 45 minutes but has less to do . . .