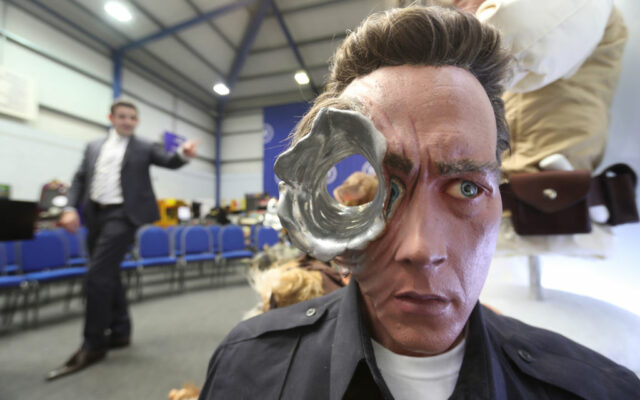 Here’s a fun behind-the-scenes story about Terminator 2 – actor Robert Patrick lobbied behind the scenes to add Nine Inch Nails to the movie’s soundtrack.

Patrick – who played the T-1000 in the movie – suggested NIN’s “Head Like A Hole” to director James Cameron. Patrick had a connection to the band – his younger brother Richard Patrick, of Filter fame, was playing guitar for NIN at the time.

Unfortunately, Patrick was vetoed by fellow star Arnold Schwarzenegger, who wanted the Guns N’ Roses song “You Could Be Mine” on the soundtrack instead.

What are some of your favorite movie soundtracks?