President Biden Trips 3 Times trying to Board Air Force One 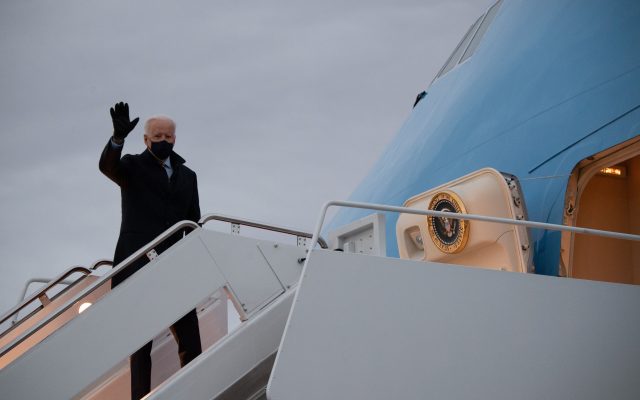 In an incident that brought to mind former President Gerald Ford‘s famed fall down the steps of Air Force One, President Joe Biden on Friday tripped and fell not once, not twice – but three times as he attempted to navigate the stairs leading to the famed aircraft’s door.

After he stumbled and fell the first time, Biden took a moment to gather himself before taking another crack at it — only to fall down again. And again.

White House Communications Director Kate Bedingfield says the incident was “nothing more than a misstep on the stairs” and Biden is doing fine. The incident happened shortly after Biden mistakenly referred to Vice President Kamala Harris as “President Harris.”