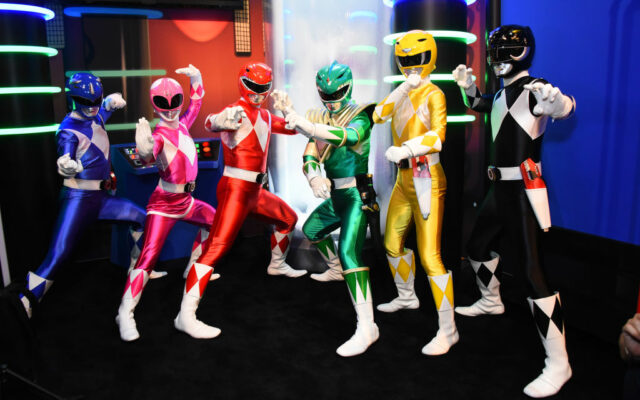 Last Friday, a woman in Oakland, California was attacked at a ramen restaurant. Luckily staff at the restaurant jumped to action and became heroes when they saved her.

The best part:  They all happened to be dressed as Power Rangers that night.  According to a woman dining at the restaurant, a woman ran into the restaurant seeking help, “and a man ran in after her and puts her in a chokehold.”

That’s when the servers who were dressed as the Power Rangers stepped in! The Black and Yellow Rangers told the man to leave, but the man began punching and kicking them.

The Yellow Ranger dragged him out of the restaurant by the collar. Where the man got even worse.  It took the Power Rangers to pile on top of the man until police arrived to keep the situation under control.

The cops arrested the attacker. The whole thing was captured by a series of tweets.

The craziest thing just happened at dinner. I’m at a ramen shop owned by Thai people in Oakland dressed as power rangers, when a woman comes rushing in saying she wasn’t safe—and a man came running in after her and puts her in a chokehold.