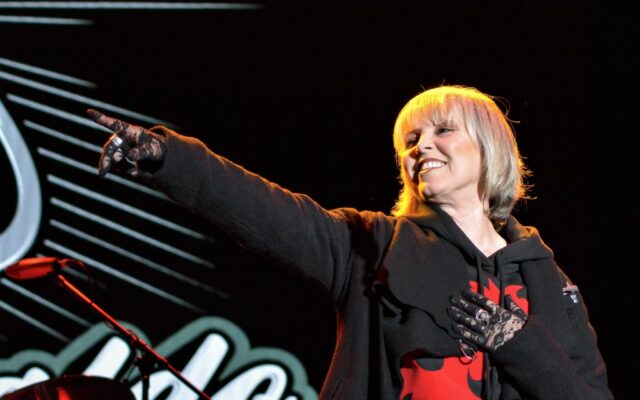 Although the song’s message is one of resilience and strength, Benatar said she had to be alert and mindful of the lyrics. The songs “We Belong,” “Heartbreaker,” and others from her early career will still be performed, according to Benatar.

The singer’s first Top 10 hit, “Hit Me With Your Best Shot,” reached No. 9 on the Billboard Hot 100. According to the Gun Violence Archive, a non-profit that keeps track of gun violence incidents nationwide, the U.S. is on set to match or surpass its worst year ever for mass shootings in 2022.

No Pat Benatar hate on my feed, She can sing whatever tf she wants. Comparing Hell is for Children to Hit Me with your Best shot is inane & there is no correlation to a socially aware song & a song that doesn't make Pat feel comfortable. Don't like it? Don't see her in concert.

Fair point. Should more singers be conscious of their song lyrics?