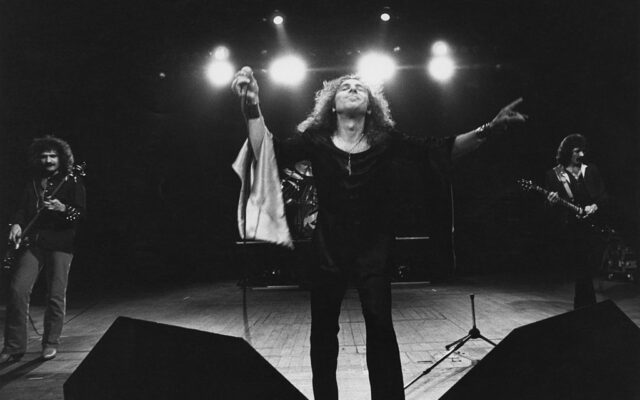 The documentary of legendary metal star Ronnie James Dio is heading to movie theaters in September!

“Dio: Dreamers Never Die” will hit theaters for two nights only, September 28 and October 2. Tickets for the screenings go on sale on August 24 at DioDreamersNeverDie.com

A soundtrack companion to “Dio: Dreamers Never Die” will be released in the fall.

Will you be trying to see this in movie theaters? What other rock star should there be a documentary about?