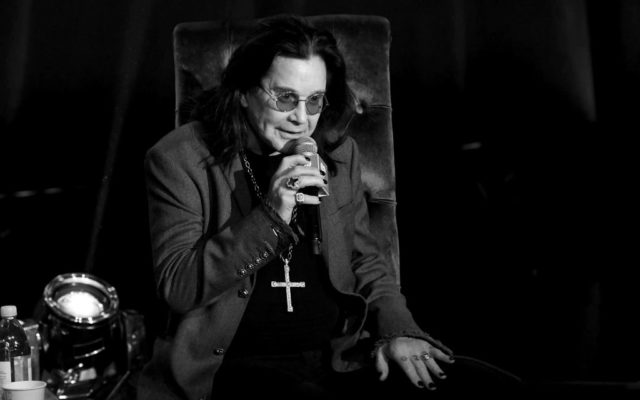 That’s the word from Ozzy himself, who also says his solo band’s former guitarist, Zakk Wylde, will also be among the members of rock royalty contributing to his follow-up to 2020’s “Ordinary Man” album. “On this new album, I’m working with Jeff Beck, Eric Clapton, Tony Iommi and Zakk,” Osbourne says.

While the self-proclaimed Prince of Darkness says he likes collaborating with other musicians, he admits there’s also a downside. “The good thing is it’s interesting to work with somebody else,” Osbourne says. “But the bad thing is if it don’t work, you can’t just let it go ’cause they’ll get all p***ed off.”

Who would you like to see collaborate with Ozzy?