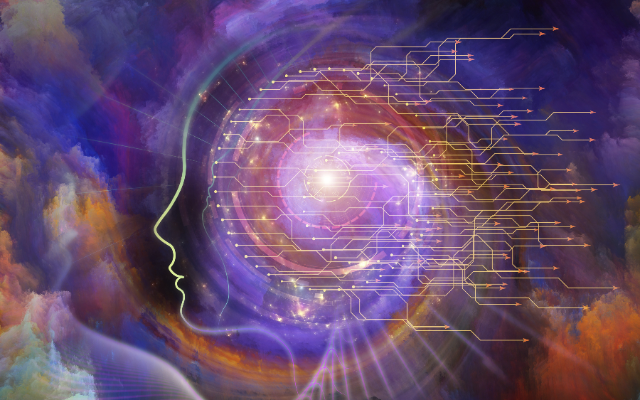 1.There’s a new A.I. that’s learning to diagnose mental illness just by reading what you write on social media.

A team at Dartmouth has been training it to analyze posts from Reddit, and predict whether people might have an “emotional disorder” or not.  It doesn’t care about the specific content in your post.  It only looks at the emotions behind what you’re saying, and analyzes patterns.

It also doesn’t just look for psychotic behavior.  The main goal is to see if it can spot subtle signs of things like depression and bipolar disorder.

2. Part of an old rocket booster was expected to crash into the Moon this morning at almost 6,000 miles an hour.  (At 7:26 A.M. Eastern.)  They thought it was from a SpaceX rocket at first, but then said it was a Chinese rocket.  They think it’s the first time we’ve ever landed something on the Moon by mistake.

(Here’s an interview with the researcher who first realized it was on a collision course.)

3. We might finally know what Stonehenge was used for.  A new study found it’s an ancient calendar.  There are currently 17 stones left standing in the outer circle, but there used to be 30 . . . one for each day of the month.  Their version of a month back then was three weeks long though, with 10 days per week.

4. The mummified body of a mermaid that was supposedly caught off the coast of Japan 300 years ago is being studied to find out what it really is.  They’re going to put it through an MRI machine to figure it out.  (Here’s a photo.)

5. And in dinosaur news:  Experts now think there may have been more than one species of Tyrannosaurus.  Right now, they’re all lumped together and called Tyrannosaurus rex, which is Greek for “tyrant lizard king.”