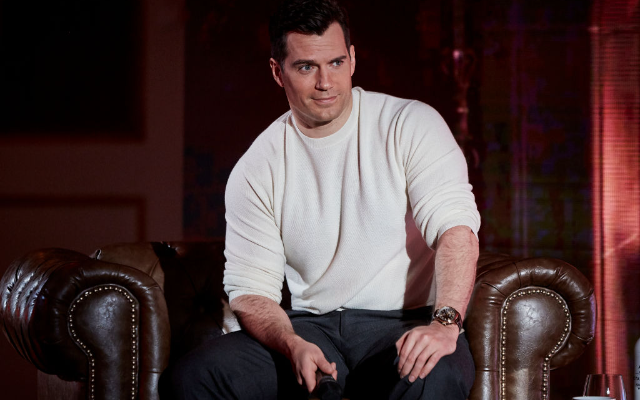 Henry Cavill is OFFICIALLY back to playing Superman.  Spoiler alert:  He appeared in a mid-credits scene in “Black Adam”.  But yesterday he confirmed that he will be back for future movies.

In an Instagram video, he said, quote, “A very small taste of what’s to come, my friends.  The dawn of hope renewed.  Thank you for your patience, it will be rewarded.”

And Tobin Bell is returning as the Jigsaw Killer, John Kramer, in another “Saw” sequel.  It doesn’t have a title yet, but it’s set to be out October 27th, 2023.  Kramer DIED in “Saw 3” in 2006, but has continued to appear in flashbacks in subsequent installments.  It’s not clear how he’ll be used in the next one.