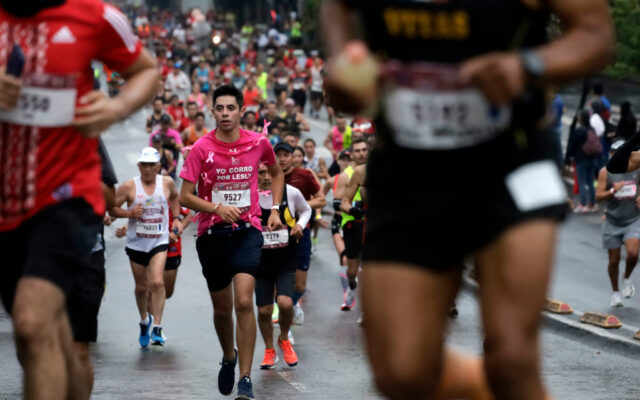 A drunk man in Mexico filmed himself pouring straight rum into runners’ drinks hours before the start of a marathon in Mexico.

In the clip, an unnamed man could be seen pouring a bottle of booze into plastic cups filled with healthy isotonic drinks at an unguarded hydration booth.

Watch the footage below:

The police are looking for him. pic.twitter.com/bENvHlpXJY

The spiked drinks were discovered by event organisers who noticed something strange in the cups and removed them from the stands before the viral video came to light.

Officials said in a statement: “We have taken action on the matter so that this action does not go unpunished and this subject who attacked the athletes is punished with the full weight of the law.” The man will likely face prosecution for his attempted drink-spiking, which he carried out hours ahead of the Mexico City Marathon.