Rocker Lenny Kravitz has a new book “Let Love Rule” out on October 6th and it’s got its share of drugs and rock n’ roll.

Kravitz explains that he discovered weed and Led Zeppelin at the same time, thanks to a couple of friends.

“On the same day and at the same time, I turned into both a pothead and a Zep head,” he said. “Before the end of the week, I’d bought every single Led Zeppelin cassette. Marijuana and rock ’n’ roll became my steady diet.”

Let Love Rule will chronicle his first 25 years of Kravitz’s life, right before his debut album in 1989. 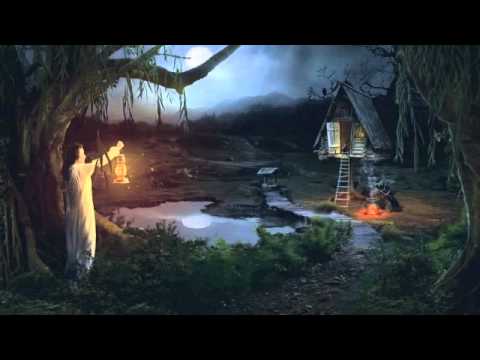 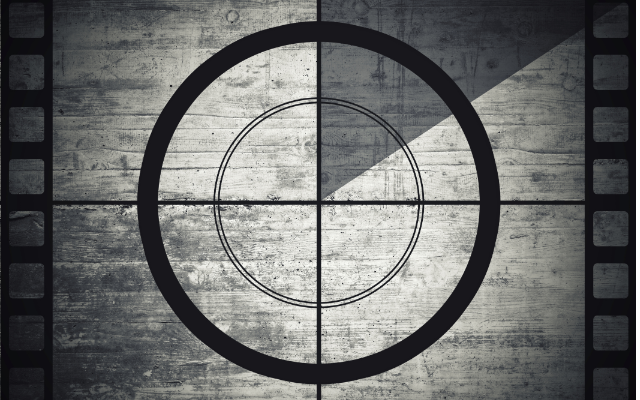