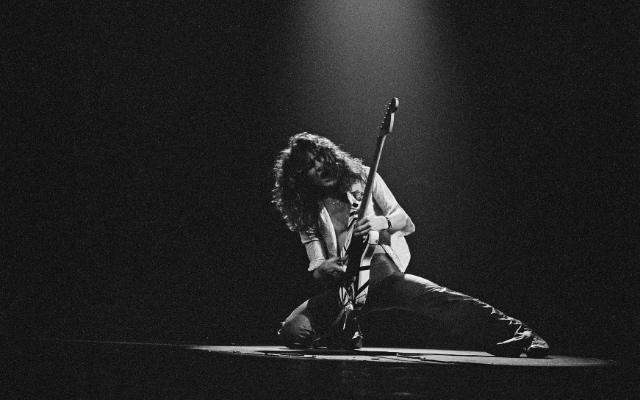 Legendary guitarist and Van Halen co-founder, Eddie Van Halen, has died at the age of 65 after a long battle with throat cancer.

The news was confirmed Tuesday by his son Wolfgang, who wrote “My heart is broken and I don’t think I’ll ever fully recover from this loss”. Van Halen had battled cancer for over a decade and had recently begun chemotherapy treatments.

TMZ reports that his health went “massively downhill” in the last 72 hours.

He is survived by Wolfgang and his wife Janie. Eddie founded Van Halen in 1972 with David Lee Roth, Michael Anthony, and his brother Alex Van Halen, with Wolfgang joining the band in 2006.

Is Eddie Van Halen the greatest rock guitarist of all time?  Which celebrity death of 2020 has hit you the hardest?