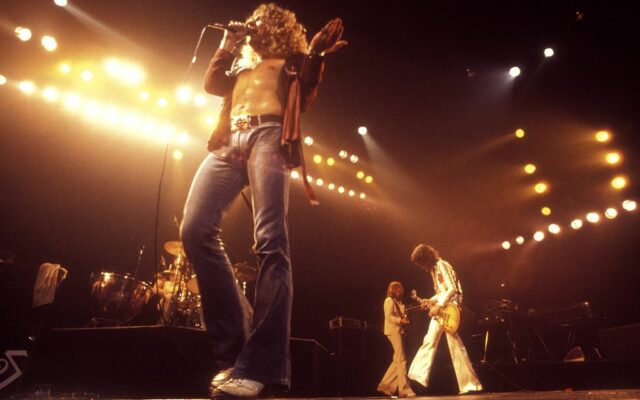 The latest stars to join TikTok? Led Zeppelin! Their first TikTok features their classic, “Immigrant Song” and is their logo floating against a dark background with the simple caption, “Led Zeppelin x TikTok.”

They fittingly chose the popular beginning to the song, where all you hear is the loud “ah-ah, ah!”

The video had already surpassed over one-million views within the first seven hours.