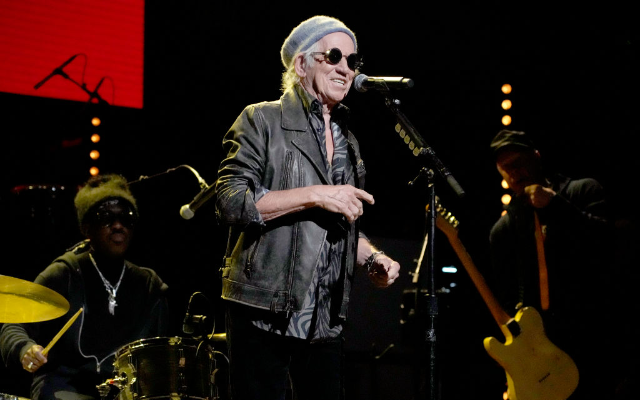 Lately we’ve been hearing a lot of artists selling off their music catalogs like BRUCE SPRINGSTEEN and BOB DYLAN.  But as for THE ROLLING STONES?  Probably not anytime soon.

KEITH RICHARDS appeared on “CBS Sunday Morning” and said he and MICK JAGGER haven’t spoken about it on a serious level.

Quote, “I don’t know if we’re ready to sell our catalog.  We might drag it out a bit . . . put some more stuff in it.  You only think about selling your catalog when it’s a sign of getting old!”

So will it be time to finally pack it in?  He says, quote, “I’ll find out the hard way!” AUDIO