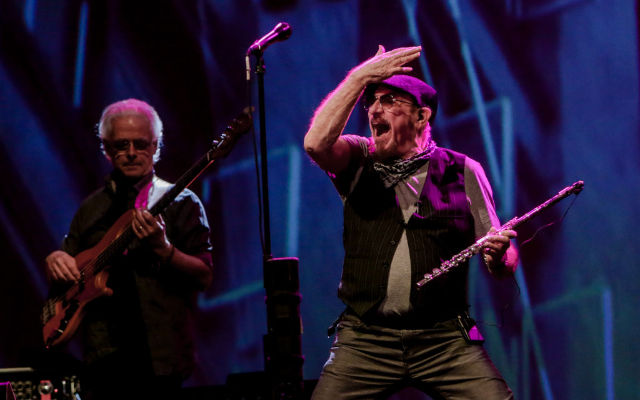 Jethro Tull is releasing a new album, and the bands first under the name since their 2003 Christmas LP.

“The Zealot Gene” will be out in early 2022 thanks to InsideOut/Sony Music. This will be

“Adding Jethro Tull to the roster is an incredible honor for us. The band are true innovators of the genre and we are looking forward to working with them on their new album. We are sure their countless fans will be as excited about it as we are!”

What classic rock band would you like to see release a new album?

18 hours ago
Connect With Us Listen To Us On